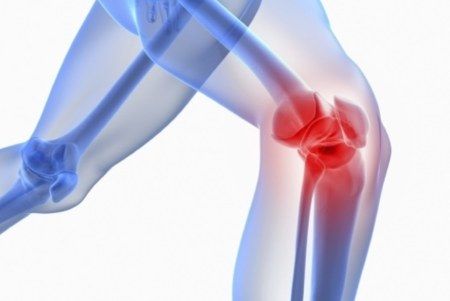 Private Knee Ligament Tear Surgery Abroad Avoiding NHS Waiting Times. Knee ligaments are bands of tough, elastic connective tissue that give support and limit the joint’s movement. When you damage knee ligaments, the knee joint may become unstable. Knee ligament damage often occurs from a sports injury. A torn knee ligament severely limits knee movement, resulting in the inability to pivot, turn, or twist the leg. Surgery is an option to repair a torn ligament if other medical solutions are not effective.

Knee ligament reconstruction is a treatment for a complete tear of a knee ligament that results in instability in the knee. People with a torn knee ligament may be unable to do normal activities. The knee may buckle or “give-way.” If medical treatments are not satisfactory, ligament repair surgery should be an effective treatment.

What types of knee ligament private surgeries are available abroad?

What happens during a knee ligament reconstruction?

Treatments could vary depending on your condition. A doctor can advise using a synthetic graft or your own hamstring ligament.

During rehabilitation in a private clinic abroad, you will be encouraged to start moving your feet and ankles immediately after surgery. Some surgeons use a continuous passive motion device, which raises and slowly moves your leg while you are in bed. It is common to begin physical therapy the day of or one day after surgery, while you are still in the hospital.

Because of the limited mobility, it may be difficult for a few weeks to resume your normal daily activities. You should not drive until your doctor tells you to. Other activity restrictions could apply. Full recovery from the surgery and rehabilitation can take several months.

What is the cost of private knee ligament reconstruction abroad?

The actual cost savings you can make by having surgery abroad will vary depending on the procedure you want and the country you want to go to. Many popular treatment destinations abroad offer savings of 50- 80% compared to the cost of private orthopaedic surgery in the UK. Usually, the price for private ACL reconstruction is between £1500 – £3500.

Why did patients choose to have surgery abroad?

Apply for a refund now if you already had your surgery!