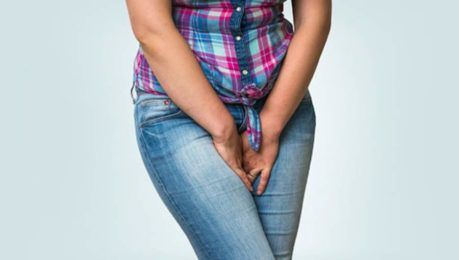 For the procedure we use a Fotona’s Er-YAG laser with proprietary “Smooth mode” technology which by penetrating tissues provokes collagen to shrink, tighten and produce fresh new tissue fibres, which results in improved control of continence functions. Treatment abroad is relatively painless and neither hospitalization nor anaesthesia is required. Urinary incontinence treatment in private clinic abroad can be combined with holidays.

It takes time for collagen fibres to reconstruct. The first effects can be experienced about 30 to 40 days following the treatment abroad. There are some cases though in which the reconstruction process takes longer and desired effects occur no sooner than half a year later.

Why patients chose to have laser urinary incontinence tretment abroad?

There are more than one reasons depending on diagnose, required treatment, costs and others, these reasons include:

Now NHS allows you to bypass the NHS queue for urinary incontinence treatment, by reimbursing costs of treatment, if you receive private treatment abroad.